In many a 1970s/80s sit-com, middle-aged, middle-class chaps were disappearing to play golf or re-appearing in the house in their diamond patterned jumpers. It was the recreational sport of choice. Not anymore. Golf clubs are closing all over Britain and at an alarming rate, with potentially catastrophic consequences for the industry.

Participation has declined steadily over the past decade. According to England Golf, between 2004 and 2013, one in five golfers in England gave up their club membership with numbers falling from 882,184 to 707,424. The number of clubs with membership vacancies is on the rise and those with waiting lists are decreasing. In a recent survey, 75% of golf clubs reported a significant decrease in female membership. What’s the global picture? According to America’s National Golf Foundation, participation has dropped from 30 million to 24 million over the past decade and the number of golfers aged 18 to 34 has shown a 30 percent decline over the last 20 years. Nearly every metric – TV ratings, rounds played, golf-equipment sales – shows a drop-off. Golfing is also becoming less popular in Australia (2% each year) and a recent survey on golf participation across Europe showed a decline in over half the countries covered, including the key golf markets of France, Spain, Ireland, Denmark and Italy.

That said, golf is still the fifth largest participation sport in the UK and brings £3.4 billion to the British economy. So, can this trend be reversed? Speaking to those who take part in the sport – at both a professional and hobby level – journalist and broadcaster Mark Hodkinson investigates this fall-off in golfing and while it is principally down to changing social trends, there are other factors. We are working much longer hours, have less free time than ever before and most households have two working parents. Who has the time to spend a whole day on the golf course?

Despite the fact that golf’s modern stars are young and cool (Ricky Fowler, Rory McIlroy, Jordan Speith), the sport retains its high-brow image and it puts people off. Cliquey clubhouses, the no trainers rule, ties and jackets, shorts a certain length, ladies afternoons etc. There is also the issue of cost. A club membership fee is typically one year’s subs upfront (approx. £1,000) – add that to the annual subs, the cost of clubs, clothing, coaching and a round of drinks after 18 holes, and it adds up to a substantial bill. It’s also too expensive for young people to consider. Perhaps in a time when education was free and young people could see a route on to the housing ladder, golf was a more viable hobby.

Many say that golf needs to bring itself and its image into the modern era. Cricket has evolved to meet the demands of the modern and young fan – it has come up with Twenty20, an accessible, dynamic version that can take place in an afternoon or an evening. So what are we doing instead? Many thousands of ex-golfers have swapped their plus fours and clubs for Lycra bib shorts and a bike. Unlike golf, cycling is a pastime that parents can share with their partners and children. It doesn’t have to take up most of the day and it doesn’t cost a fortune. It’s portable, it’s flexible, it’s accessible. You don’t have to be part of a club. In the wake of Bradley Wiggins’ and Chris Froome’s victories in the Tour de France, and London 2012, cycling is more popular in the mainstream than ever before. Cycling is the third most popular sport in England and is on track to meet the participation targets set by Sport England. Mark speaks to British Cycling’s chief executive, Ian Drake: ‘The appetite we’re seeing for cycling in this country is at an all-time high. Over two years on from London 2012, and with a fantastic Tour de France behind us, we are still seeing a steady increase in the number of people getting on bikes. And we’re not talking about getting the bike out of the shed once a year, these results are about inspiring people to ride week-in, week-out – whatever the weather.’

On the other hand, according to a recent survey of British golf clubs, 64% claim the success of British players on the PGA Tour has no impact on their business. How are golf clubs adapting for survival? Are they looking towards more flexible membership schemes? Are there groups of people sitting in clubhouses up and down the country trying to come up with the golfing equivalent of Twenty20?

Mark Hodkinson is both an experienced investigative journalist and skilled interviewer, having written for The Times for the past 18 years, three years as a columnist. He has also contributed to The Observer, The Guardian, Mail on Sunday, Word, GQ and others. Mark owns Pomona Books (www.pomonauk.co.uk), an independent publishing house, and has published titles by Simon Armitage, Barry Hines, Ian McMillan, Ray Gosling, Stuart Murdoch (of Belle and Sebastian) and many more. He also edited the much-acclaimed biography ‘JD Salinger: A Life Raised High’. He has presented various programmers for the network, most recently ‘JD Salinger, Made In England’, about the writer’s time spent in Devon during WWII and ‘Punk, the Pistols and the Provinces’ which looked at the impact of punk in the regions, and the Sex Pistols’ first gig outside London.

Kellie While is Head of Production across the 7digital group and is responsible for maintaining overall standards of excellence in all the company’s output. A specialist in music and arts-based content, she has produced programmes for Radio 1, Radio 2, Radio 4, BBC World Service, 5 Live, 6 Music and Sky Arts. 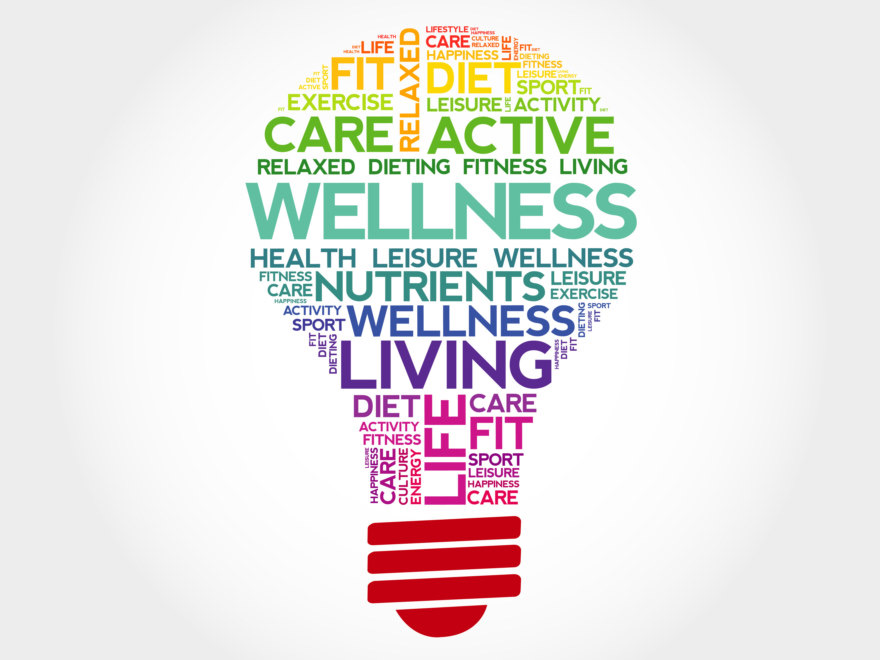 SIGN UP TO RECEIVE 10% OFF YOUR FIRST ORDER* AND EXCLUSIVE VIP ACCESS TO NEW PRODUCT INFO AND OFFERS!